On Sundays, Stella Academy offers an “Introductory Meetings” with our teachers

Email vk@stellaacademy.com to request the introductory meeting. In your email, specify your interest and tell with whom you would like to meet online.

We can help to answer these questions and even more!

Liana, Stella Academy consultant, will help you to find the answers to these questions. 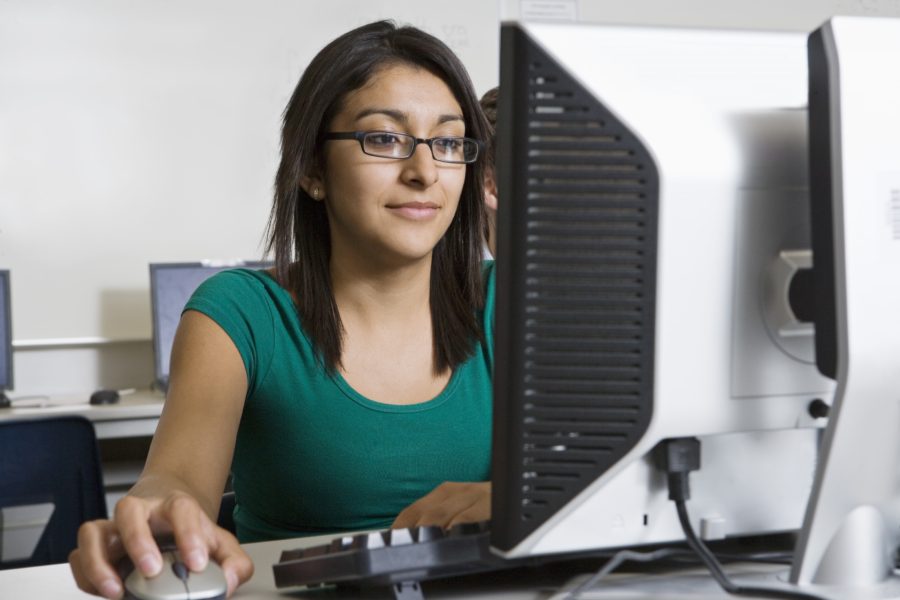 Our students participated in Joint Math Meeting in January, 2016 with oral presentation. Five thousands scientists attended the meeting. JMM-2016 is one of the largest math meeting in the world.

Our congratulations to our students, Sasha, Ethan, and Ryan, who became published authors!

Victoria Kofman is one of the founders of Stella Academy.

A Ph.D. in Physical Chemistry from Weizmann Institute of Sciences, Israel and two master’s degrees:  an MS in Physics and the Teaching thereof with a minor in Math), from the Moscow State Open Educational University, Moscow, in the former USSR. Her second master’s degree, an MS in Secondary Education is from DePaul University, Chicago, IL.

In addition, Victoria took several classes in early education, computer programming, etc. and had two Post Doctorate studies – one was at the National Magnetic Lab, Florida and the second was at Northwestern University, Evanston, IL.

Victoria is a brilliant, successful scientist with publications in physical chemistry. Since 2000, she has been pursuing a second career in the field of education.

It took her six years of teaching mathematics and science in the Chicago area public schools to understand the problems with current American education and to start developing her own math program, Math and Logic.

Paul works for Stella Academy for already 4 years teaching “Math and Logic” for the students of ages 5 – 20.

He came to Stella Academy while studying to be an engineer. After having 50 credit hours in engineering and general sciences, Paul decided to undergo a career change and become a teacher.

Recently, Paul started taking classes in education to pursue a carrier of a teacher. In addition, Paul thoroughly learned Stella Academy Math and Logic curriculum, went through a period of assisting  and became an experienced teacher in our school.